Massachusetts Bay Community College, or MassBay, opened its doors on September 29, 1961 in Boston’s Back Bay neighborhood. In 1967, MassBay relocated to Watertown before permanently settling on the property of the former Elizabeth Seton High School, located in Wellesley Hills, in 1973. Since the College’s opening, MassBay has had the honor of educating and training thousands of students who have continued their educational journeys to four-year degrees and beyond, learned new skillsets for workforce development, trained in new career areas, and improved their lives for the better.

MassBay Faculty, Staff, Senior Administration, and Students were Off-Campus for 2020 and 2021 Due to the COVID-19 Pandemic

The following links show videos about the decades of MassBay for the 60th Anniversary of MassBay Community College: 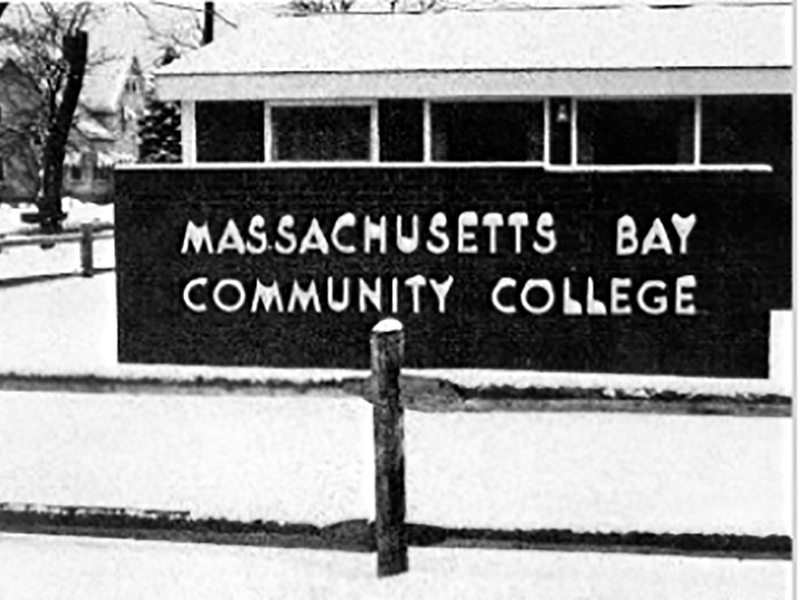 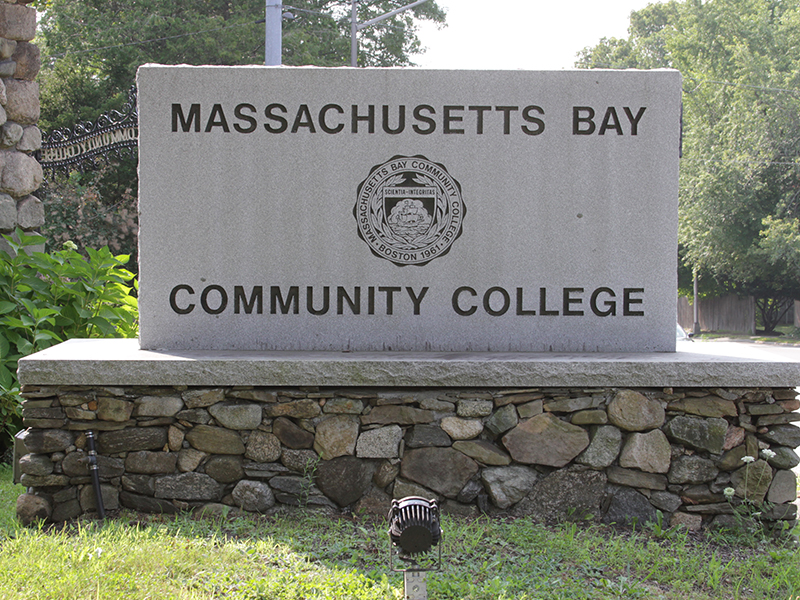 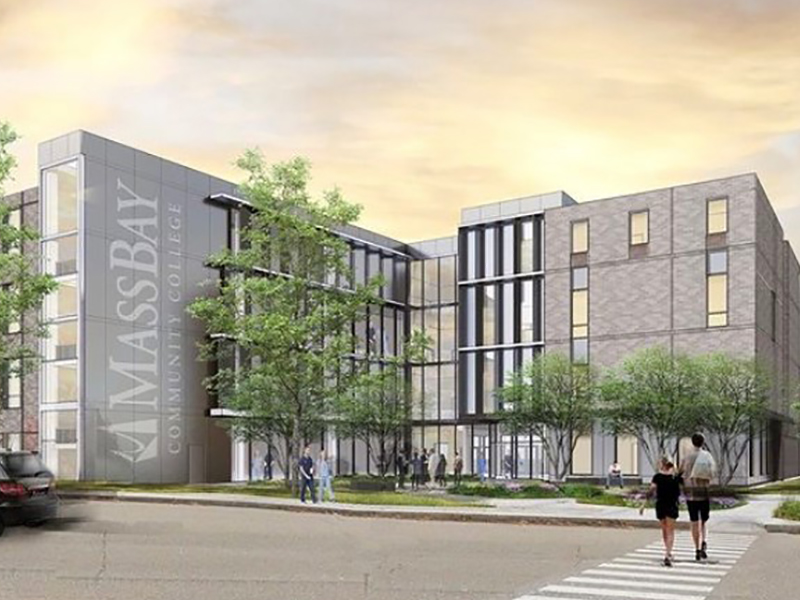